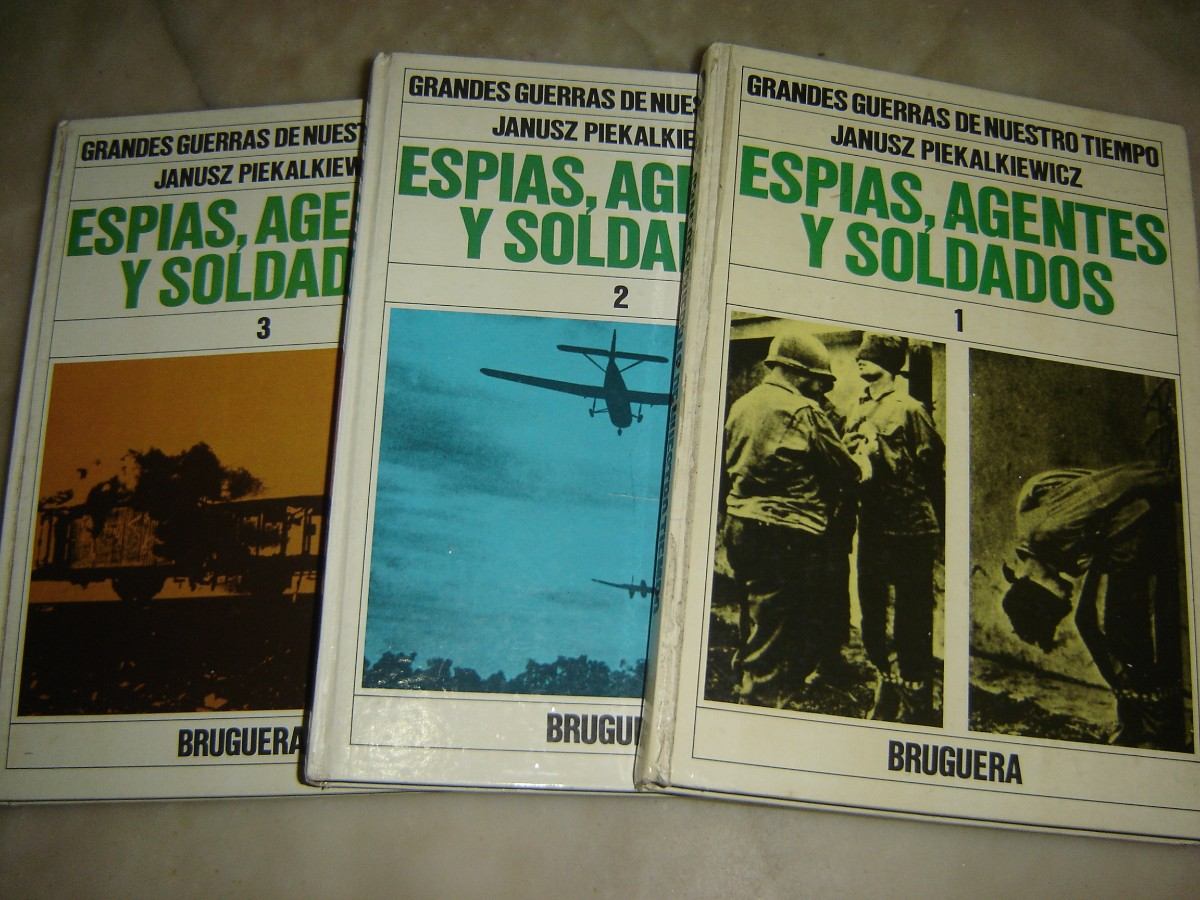 
Spies and Espionage: A Directory.

This book examines the covert operations of the world's most famous - and infamous - spies. It tells the tales of the fearless individuals who passed on information for the sake of their country, for political gain, or simply for monetary reward. Each entry - or dossier, if you like - details the spy's personal history, dangerous missions, surveillance tactics and equipment, code names and codes, and the dramatic outcomes that resulted from his or her actions. Striking historical photos, including maps, plans, and other documents, illustrate the spies' stories.


Shadow Enemies.
Here is the incredible true story of one of Adolf Hitler's most diabolical plans: to wreak havoc and terror in America's cities through the hands of carefully trained German agents whose goal was to sabotage manufacturing plants, cut off New York's water supply, and bomb train stations and Jewish-owned department stores. Shadow Enemies follows the incredible facts of this episode, from the recruitment and training of the agents to their landing on the shores of New York and Florida and their successful infiltration into American society, and from there to the desperate attempts of the FBI to apprehend them before they could put their plans into effect. With exclusive access to previously classified material, the authors present a unique account that not only follows the unfolding of the plot, but also affords a glimpse of the motives and fears of a key member of the Nazi cell.


Hitler's Espionage Machine.
From the roots of the German SA, or Stormtroopers, grew an espionage machine that rivaled and vexed the rest of the world through the thirties and right up to the final days of World War II. The SD, Abwehr, Gestapo, and many other units of the German intelligence operations were feared and hated, with good reason. This is the thrilling story of their ascent and demise.